Are there Any Passport Requirements for Cruise Ship Travel?

Help! I Need A Passport Fast. What Can I do?

What Documents Will You Need to Apply for a Real ID in California? 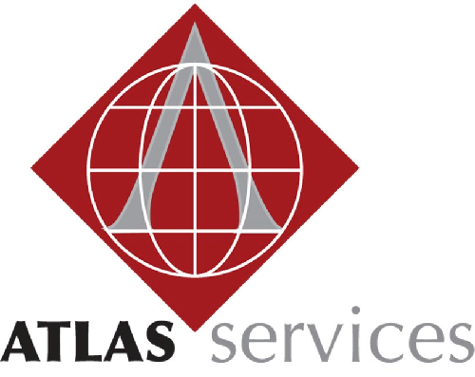 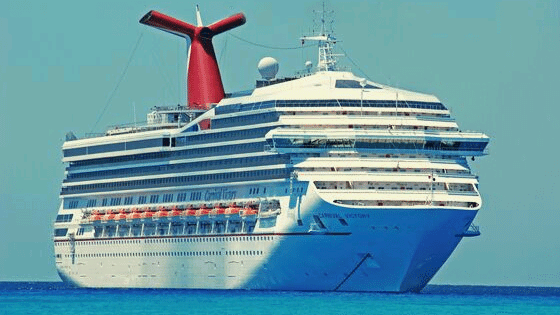 When traveling by plane overseas, it’s a no-brainer that this requires a valid passport. On the other hand, cruise ships are floating cities that function as both the vessel and the destination.

You pretty much sleep, eat, and live on a ship while you take advantage of its amenities and entertainment options. Of course, there are the ports of call along the way. But for the most part, passengers usually return to the ship after spending their day on dry land.

If you’ve spoken to friends and family who have taken cruises, there’s a chance you may have received conflicting information about needing a passport.

To clear you of any doubts, we will explain passport requirements for cruise ship travel and how you can prepare before you set sail.

But before we begin, here’s a quick tip:

Regardless of where you’re heading, you’ll need a form of identification to board the ship. If you already have a valid passport and aren’t sure if you’ll need it, take it with you anyway. This is the general recommendation from the U.S.State Department.

This guide is for those who don’t have a passport or have one that’s expired or about to expire. If this is your situation, you may be wondering if you have to go through the trouble of having to apply for a passport. Let’s begin.

When Do I Need My Passport to Travel on a Cruise Ship?

If your cruise originates in a foreign port – for example, an Australian cruise that begins in Melbourne, you’ve probably guessed that you’ll need a passport. You’ll also need to have it with you at all times during the length of your stay.

The consensus is that cruises that begin in one port and end in another, including the United States, require a passport. For example, if you take a cruise from California to Florida via the Panama Canal, you will need it. While requirements vary by destination, most cruise lines recommend that passengers take their passports with them.

Can I Use a Passport Card for a Cruise?

The answer to that question is it depends. Passport cards are federally issued ID’s that looks like a driver’s license. On the other hand, a passport book contains your photo and multiple pages for stamping. This is what you usually think of as a “passport.”

Passport cards are valid for entry by land or sea for the following countries. However, air travel still requires a regular passport.

Examples of Cruise Destinations For Which a Passport Card is Valid

Mexico cruises that begin and end at the same U.S. port.

Alaska cruises that begin and end the same U.S. port.

Caribbean and Bermuda cruises that begin and end at the same U.S. port.

Canada cruises that begin and end at the same U.S. Port.

Cruise Ships that Begin in Canada

Canada is one of the countries for which you can enter by land or sea with a passport card. Therefore, as long as you arrive by car or boat and board a cruise that’s bound to Alaska or another destination within Canada, you should be fine.

However, keep in mind whether your particular cruise originates and ends at different Canadian ports. We recommend you find out directly from the cruise line about what documents you’ll need. Also, remember that if you fly into Canada, you will need a regular passport. A passport card is not valid for air travel.

Cruise Ships For Which You Will Not Need a Passport

Above, we gave you some examples of closed-loop cruises. These are cruises that begin and end at the same U.S.port.

Many of these cruises don’t require a passport for travel. A government-issued photo i.d., such as a passport card, will be enough for re-entry back into the United States. Minors under the age of 16, may use an original birth certificate or a certified copy.

While you don’t need an official passport, these cruises do require proof of U.S. citizenship or proof of legal status.

The Following Documents are deemed acceptable:

For non-U.S. citizens and resident aliens:

Different countries may have different entry requirements. We recommend that resident aliens and non-U.S. citizens check exact requirements from their consulates.

As you can see, passport requirements for cruise ship travel can vary. Also, your own travel situation and legal status can make things more ambiguous. Several factors will affect what travel documents you’ll need, including ports of calls along the route.

The best advice is to have a valid passport. Most countries will want you to have a passport that’s good for up to 6 months from the date of entry. However, each country may have its own entry requirements, and you’ll want to know well in advance what those are before you travel.

Even with closed-loop cruises, you will still need proof of citizenship or legal status. While passport cards and other forms of I.D. may be sufficient, If you’re a U.S. Citizen, we highly recommend having a valid U.S. passport.

We advise you to check directly with your cruise ship line for specific details about your destination. If you’re still in doubt and don’t have a valid passport, or have one that’s about to expire, the best tip is to apply for one. 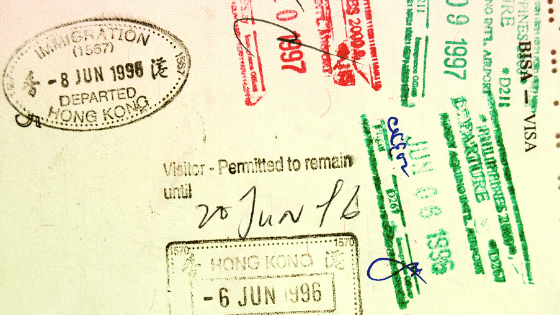 Don’t Throw it Out Just Yet: What to do with Your Old Passports 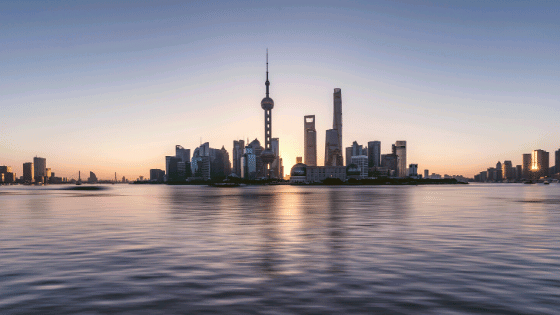 How Long Will it Take to Get a Visa to China? 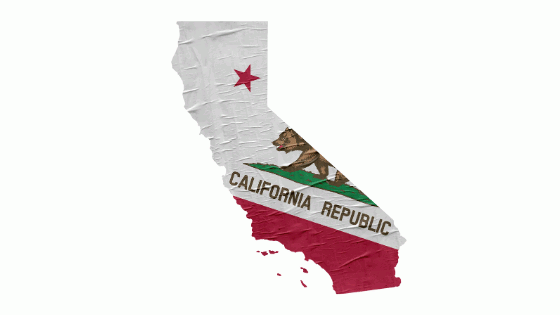 What Documents Will You Need to Apply for a Real ID in California?